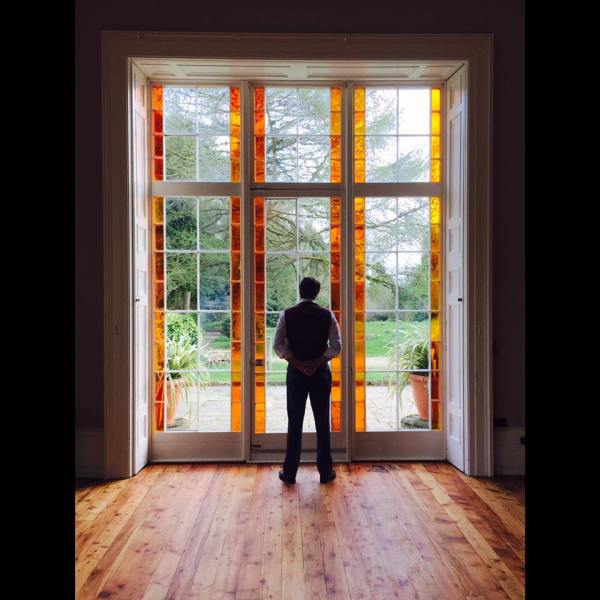 Ecstatic to be able to share that I am now being represented by the fabulous team at Shelley Lowry Talent Management. I’m so very proud to be a part of the incredible journey that the future holds. Thank you so much to Shelley for seeing something in a simple man like me. Looking forward to a very productive partnership!

A bit of a flashback here.

Two years ago this week, the incredible singer Caitríona Kirwan (Triona) released her video for “Won’t Go Down.”  Not only did I have a great time playing the part of her horrible boss, but the end result turned out quite fabulous.  Give it a watch/listen.

You can stream or download more of Triona’s music on:

SPOT is an RTS award winning short film I worked on for the students at QUB a couple of years back. It’s a brilliant dark comedy. I’ve been given permission to share it with you all during these difficult times we face. I hope you enjoy watching it just as much as we all enjoyed filming it. 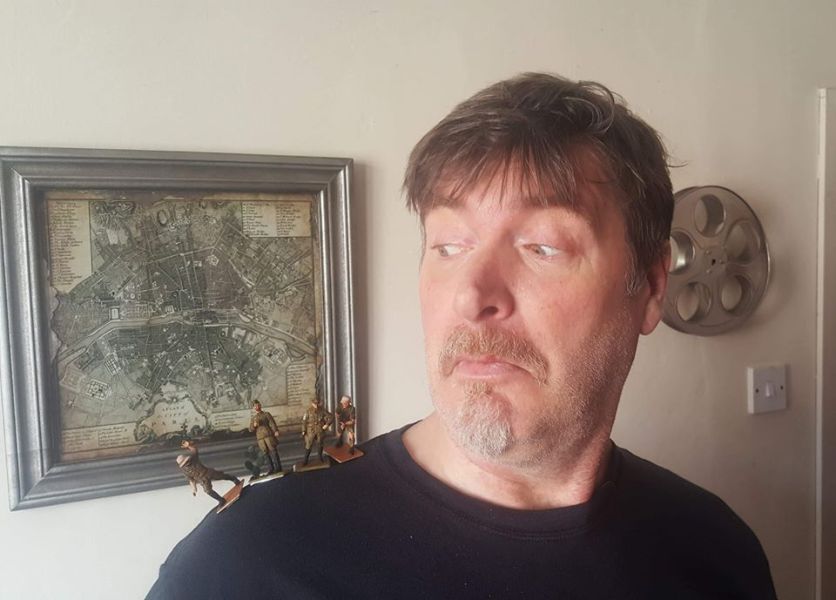 I thought I’d take a moment in the new year for a quick look at some of the highlights of 2019. It’s been a wonderful mix of family, friends and films. There is no way I could include everyone and everything from the previous year, but I appreciate each and every opportunity tossed my way. You all mean the world to me. I can’t wait to see what you all get up to in 2020. 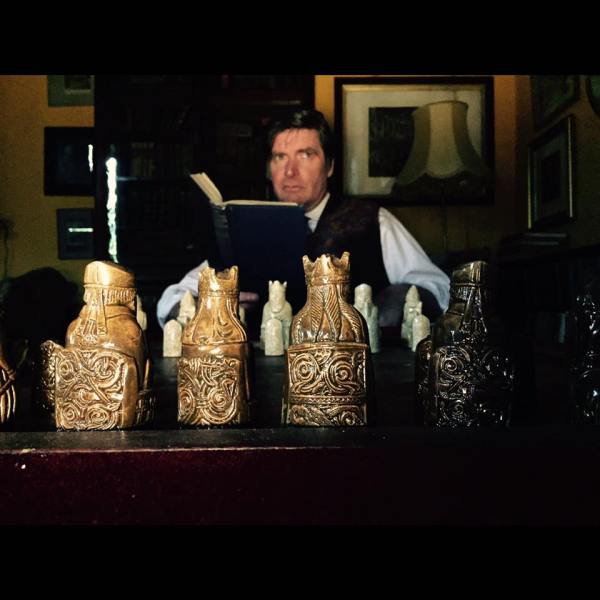 Some of the greatest rewards in acting are found among the journeys we actors are afforded into other times, other places, other personas. In April 2017, I strolled onto the breathtaking estate of Lissan House to take one such trip back in time via the set of In Another Life, a student film made by a a talented cast and crew of students from Queen’s University.

Today, I’m happy to share with you some of the behind the scenes photos, promotional still shots and the final film.

And now, on with the show! I hope you enjoy it as much as I enjoyed being a part of it. A very special thanks goes out to Danielle Leslie, Daryl Shields, Andrew Shanks, Laura Cro, Rian West, Rachel Smylie, Paul Leslie, Alice Catterson, Clive Lindsay and Desmond Eastwood for all of their parts in the creation of this fabulous short film and for allowing me to be a part of it. 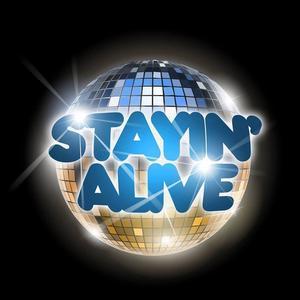 Just a bit of footage from a production I worked on this year with Aaron and TJ at Drawn in Pen Productions. TJ decided to have a little fun with it, so I thought I’d share it with you all here on #FrankFriday. 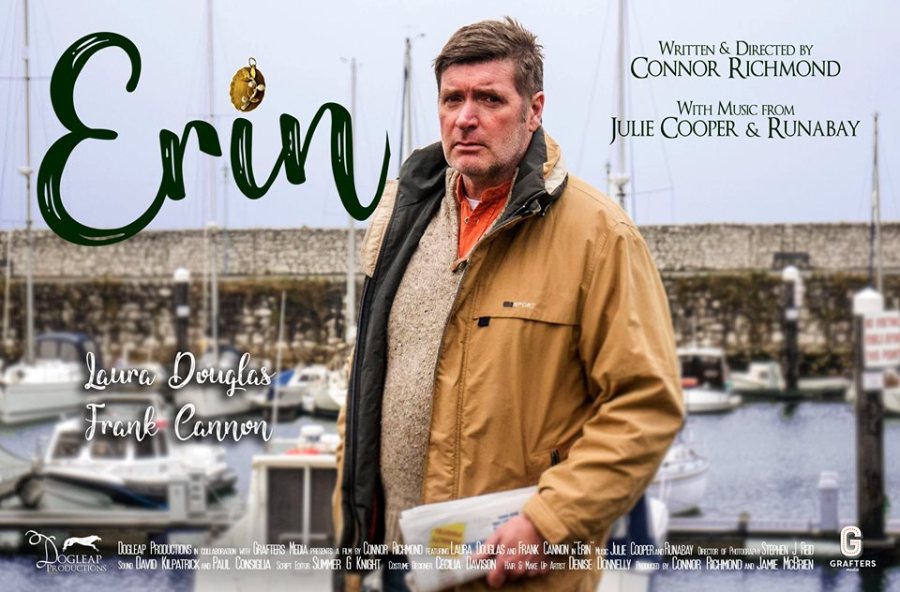 I know it’s only November but with a lot going on at the end of the year, I’ve gotten a bit of a headstart on getting my CV and Showreel updated. Some private data is withheld on the website version. Feel free to use the contact form to request my private contact information or the full version of both files to be sent to you directly.

As always, I’m looking forward to new opportunities. I would love to discuss anything you might have in the works for which you feel I might be a good fit.

(A special thank you to the cast and crew of all films included for the use of their images and footage.) 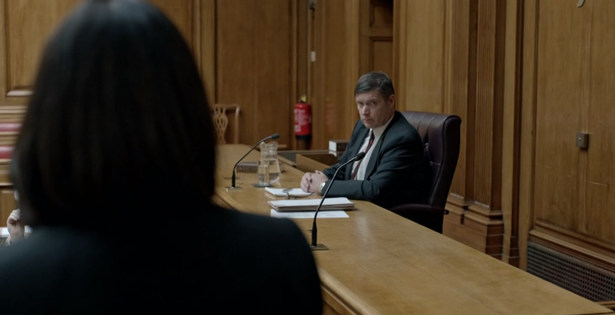 Thrilled to see myself in one of the featured photos posted by Belfast Live for my part in The Dublin Murders. Click here to view the full article.

My staff (which currently consists of my personal assistant/partner, Amy) has been having a bit of fun with some of the behind the scenes photos from a project I’ve been working on with the fantastic team of Aaron and TJ at Drawn in Pen Productions. Here is a bit of the “Cannon Fodder” she likes to toss together in her spare time – miniatures of me pasted into some of the test scenes of “Model Citizen,” coming soon to a screen near you. 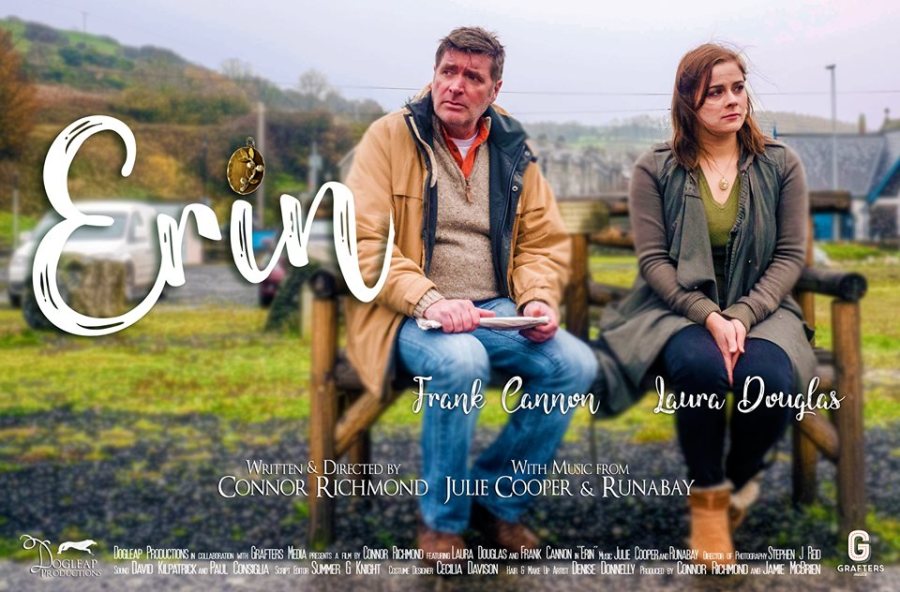 “…and after he lost her, he lost his mind and spent the rest of his days staring out the window…waiting for her to come home”.

It doesn’t seem so long ago that I spent the day with a fantastic group of creatives at Glenarm Harbour and several nearby locations in Northern Ireland working on a proof of concept film. It was cold. It was windy. Still, they perservered and the end result is nothing short of pure art.

‘Erin’ is the first original short film written and directed by the fabulous Connor Richmond of Dogleap Productions and filmed in collaboration with Grafters Media. It is co-produced by Connor and Jamie McBrien. It casts myself and the lovely Laura Douglas in the roles of a father and daughter struggling to accept the past in order to connect with their present and move ahead into their future. This short pilot serves as a proof of concept for a future short film set three years later, which is currently in development.

I recently attended the premiere of ‘Erin’ at The Strand Cinema and was not disappointed. It is a beautifully crafted and edited film. It is a shining example of what can be done with a small budget, a lot of talent and pure determination.

My thanks to Connor for inviting me along to be a part of this outstanding short film and to every member of the cast and crew who helped make it such a memorable experience.

You can watch at the link below.

You might also want to check out the ‘Making of Erin’ by Director of Photographer, Stephen Reid for some great behind the scenes footage.